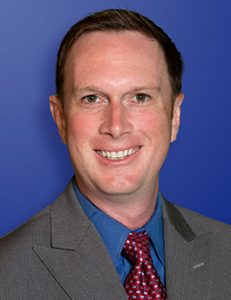 Jake Manship joined the WBRZ team in 2013. As an owner, he works directly with the general manager and various station departments to facilitate projects and advance the station’s goals. He is also active on multiple boards, including the Manship School Board of Visitors, YMCA and Pat’s Coats for Kids.

Jake is a Baton Rouge native, receiving his associate degree in business administration from Baton Rouge Community College before working at The Advocate for seven years. While there, he worked in various departments, including marketing, human resources and sales. As to why he chose a career in television, Jake saw a great opportunity to move to WBRZ and learn the broadcast side of business after his family sold The Advocate.

Outside of work, Jake enjoys spending time with his wife and sons, and keeping up with LSU sports.