On September 30, 2016, at age 74, Joseph “Big Chief Monk” Boudreaux took the stage before an international audience in Washington D.C and told of Mardi Gras Indian traditions and how they’ve evolved to meet today’s world.  In partnership with the New Orleans Saints, we are proud to honor Monk Boudreaux as a Peoples Health Champion.

truments. He named it “My Future Is My Past,” because he knows his success is built on everything he’s learned over all of his years. Walter was honored during the New Orleans Saints home game on December 30. 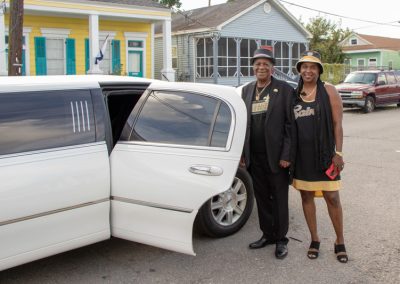 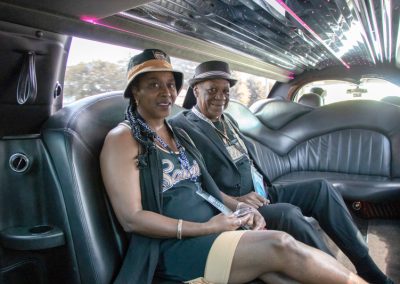 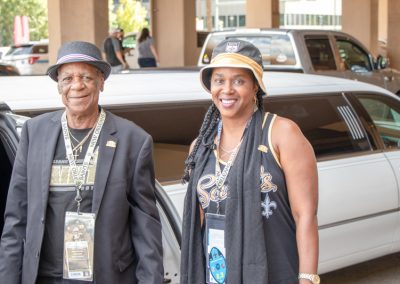 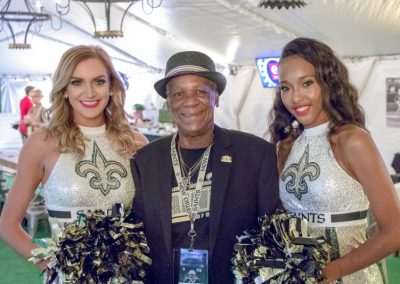 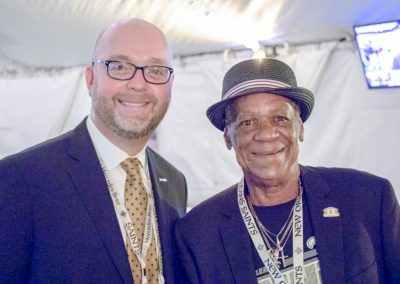 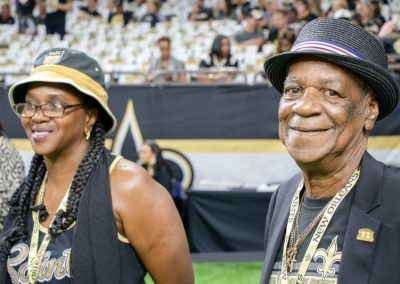 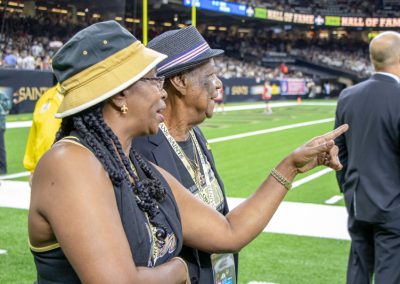 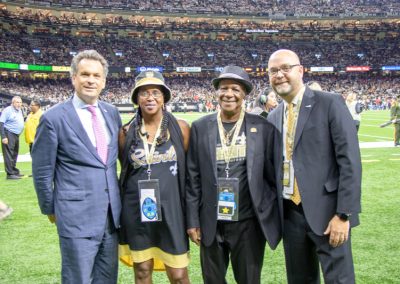 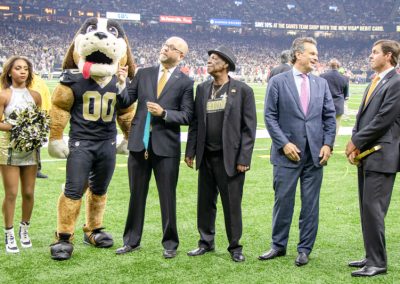 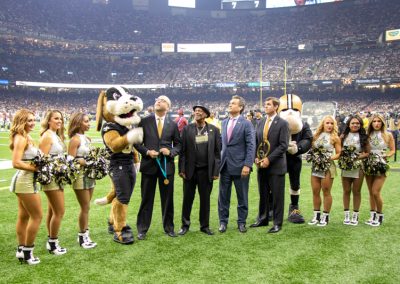 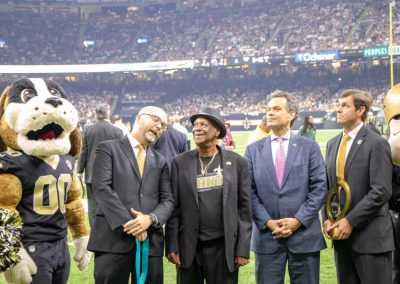 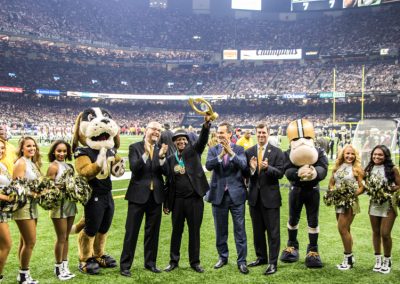 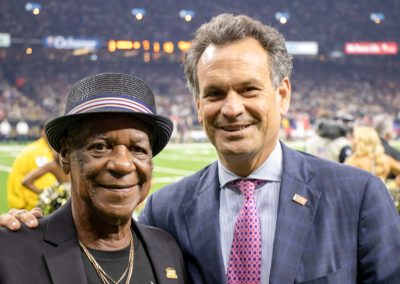 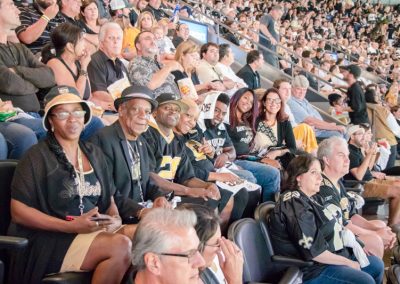