On December 14, 2018, at age 83, Johnnie W. Jones, Jr. earned his Ph.D. When he was just a kid – a sixth grader – he dropped out of school to help support his family. He later joined the United States Marines, where learned how education brings opportunity. He’s been chasing knowledge ever since. Dr. Jones was honored during the New Orleans Saints home game on January 13. 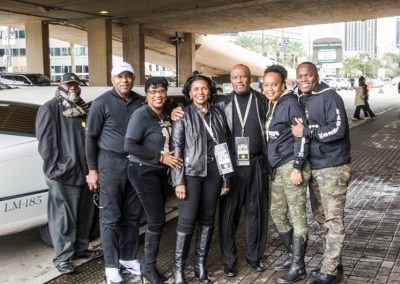 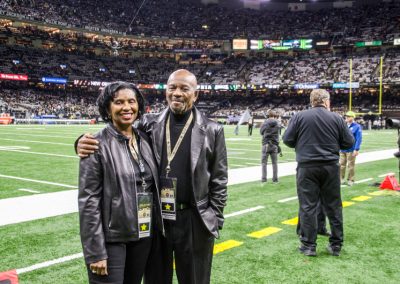 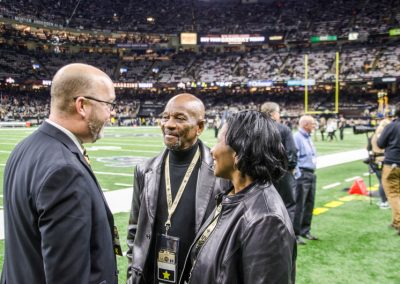 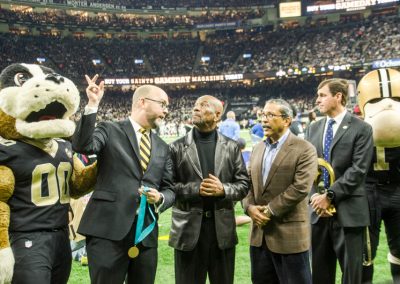 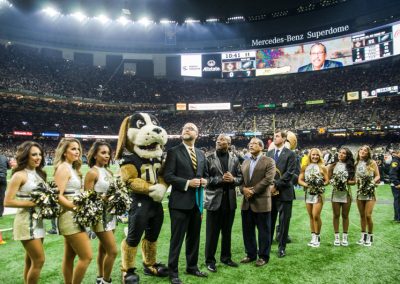 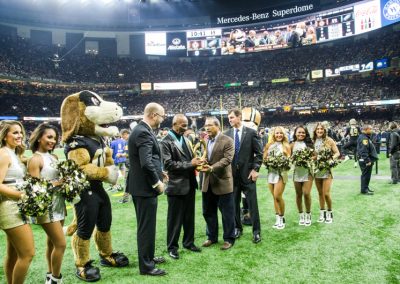 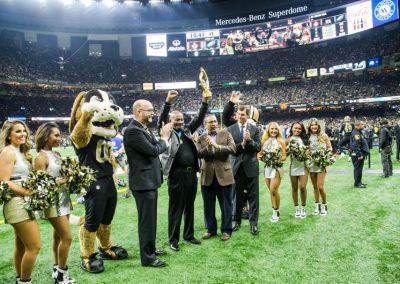 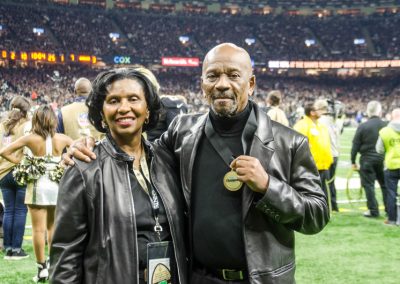 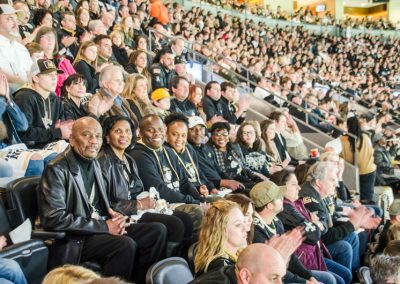 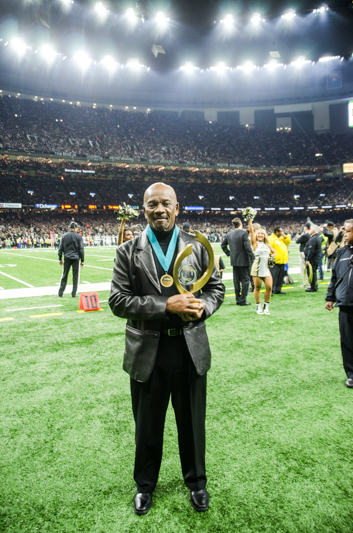